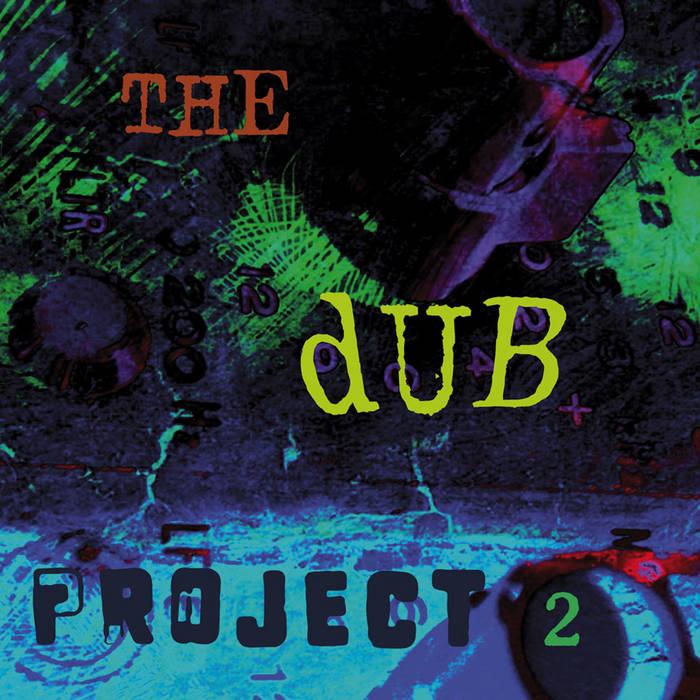 It took several years for Legendary Pink Dots bassist and one-man-band dubmeister Ryan Moore to release a follow-up to his weird and wonderful Dub Project album of 2004, but the second installment is well worth the wait. Again featuring contributions from the great drummer Style Scott, this one also finds Moore working with the even more legendary Sly Dunbar on a few more rockers-oriented tracks. There are shreds of vocal performances by the likes of Big Youth, Michael Rose, and Jah Stitch, but the rhythms are king here and the rhythms are -- there's no other word for it -- monstrous. "Guns in the Street" features a two-ton bassline whose corrosive blackness is enough to rearrange your DNA; the same is true of "Dervish," the bassline to which is hard to even define -- it's a massive bass tone that slowly judders down in pitch while snatches of dubwise vocal fly away in terror. "Prehistoric Dub" is lighter, but only relatively so; "Greatest Genius" starts out with a calypso-flavored beat before suddenly lapsing into a sort of postmodern ska. "The End" juxtaposes Gregorian chant, sci-fi guitar warbles, sardonic handclaps, and an off-kilter drum part to create a more minimalist and almost (but not quite) contemplative mood. This is the kind of album Bill Laswell used to be able to create -- thank heaven there's still Ryan Moore to keep the weird avant-dub flag flying. by Rick Anderson / All Music

Produced and Mixed by Ryan Moore