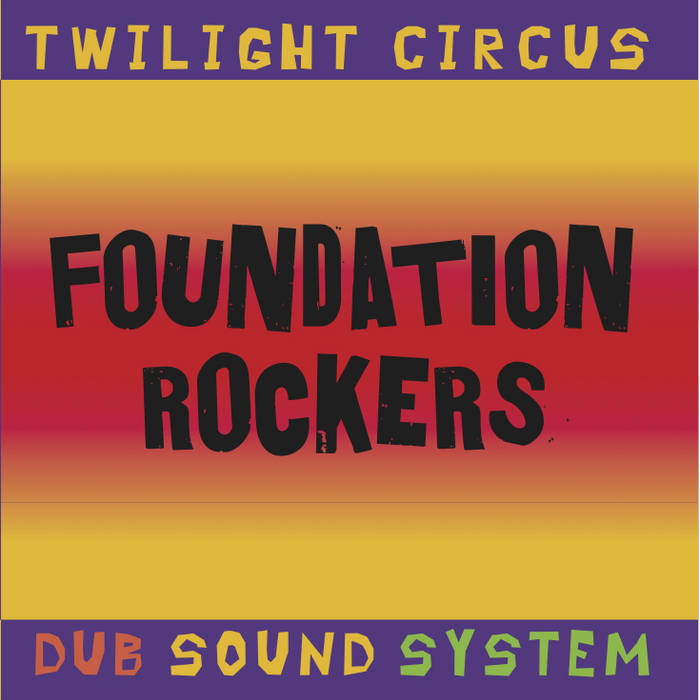 After the clutch of strong 12"'s from Luciano and Big Youth, Twilight Circus now return with an excellent album compiling the talents of Mykal Rose, Ranking Joe and Manasseh mic man, Brother Culture.

It's a powerful album, and is probably the most "orthodox" offering so far from Ryan Twilight. His earlier releases, though being strictly dubwise roots music, had edges of influence from diverse sources such as Eno and Can. This release though, whilst still retaining Ryan's distinctive edge, has far more of an old school JA mood to the entire proceedings.

The contributions from Bammie Rose and Eddie Tan Tan on this album are impressive, showing what true masters of their craft they are. (Why hasn't a compilation of their finest moments been compiled yet, one has to wonder?) At times they veer into old school Pharoah Sanders, Archie Shepp and Miles Davis territory and that has to be the highest accolades one could confer on these sensitive and meditative hornsmen. Ryan Twilight's dedication to his dub vocation is clear, and his mixes of these great hornsmen are huge affairs, featuring his characteristic cavernous bass and avalanche drum sounds. "Blue Motion" and "Alpha Skank" are strong tracks, featuring at times, recognisable echoes of early ONU Sound style and technique.

Brother Culture puts in an entrancing apocalyptic performance over a deep and inspiring rhythm track, all exploding snares and spiraling metallic percussion. Ranking Joe's "World in Trouble" is an equally dark and intense performance.

Mykal Rose, with his fiercely unique and rich tones, offers up a more sedate vocal than we are used too with a meditation on the eternal. Ryan's rhythm track works its linear magic under the introspective chant. Mykal Rose has a thoughtful and compelling tone which has lost none of its power over the years.

The next track, "Blue Motion", has a Joe Gibbs crisp Rockers edge to it with a psychedelic guitar vibe, sounding similar to Uhuru's explosive 7" dub of "Sun Is Shining" on the Channel One label released in the early 80's. The drum explosions sound eerily like someone inhaling and exhaling.

This is a fine album, which shows Ryan Twilight apparently getting better and better with each entry into his studio. It's good to see him working with legendary roots figures too. For those of you that love spiritual vocals and landscape dubs it is doubtful that this cerebral work will disappoint.